Why I do what I do

We all know I'm not the best writer or the best at getting my point across with words.

Maybe that is why I gravitated to photography, who knows. When I started

taking photos it was more for documenting things id want to see later, then it slowly became about

getting the best photos I could. Then I started working with people and it

moved onto giving them the best photo they had seen, I was this way for a few years and

it was a good feeling making a photo for someone that they loved. But this year

I had something new. 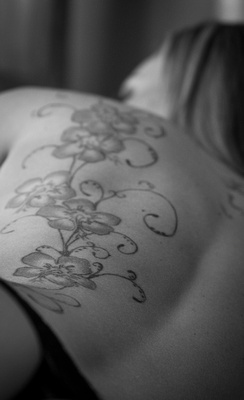 This winter I did some boudoir photos for valentines day. I worked with a girl who I had previously

done photos of and it turned out great. we got some great shots, we got to do some

new stuff and we tried some new shots with her. During editing I was really happy

with what we had come up with and I was pretty excited to share it with her. She saw the pics

for the first time and loved them. She told me she couldn't stop looking at them and

that those photos made her fall in love with her body all over again. Hearing that someone said

that about the work you do is hard to explain, Here I have all my guy friends

the most to me. To me, knowing I played a part in someone falling back in love with there

body was what mattered. And its what stuck with me to this day. 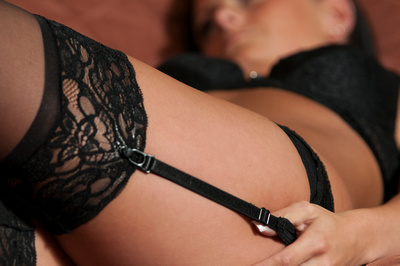 Her friend was so excited

came out. she was just out of a bad relationship and just doing the photos for herself,

to be able to give someone something like that. I realize that being a guy I have to overcome the hurdle

of girls not being comfortable to be in there underwear doing photos with a guy, and then there are the girls

who's boyfriends and husbands couldn't handle them having photos

done by a guy, but I'm hoping I get more chances because it's really cool to make someone

feel good about themselves and help them learn to love who they are as a person,