The wonders of Shaye

I had known about Shaye for awhile, or well new of her. We travelled around the same hobby, cars. She had done modeling for a lot of the local shops, some promotional work done some bikini contest and such and I had wanted to work with her. I got a chance to finally meet her this year at Slamology (www.slamology.com) a huge Indianapolis car show that I help cover for Gauge Magazine (www.gaugemagazine.com) I wound up shooting a  Scion XB for a future cover for the magazine and got to spend some time with Shaye seeing what she wanted to do with herself modeling wise. 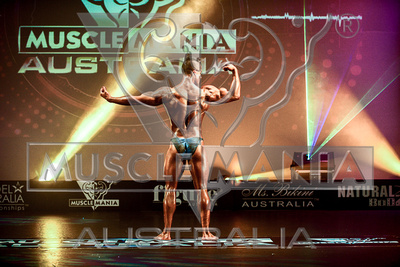 It turned out after a discussion that she wanted to do other types of modeling work but only knew about people in the car world so wasn't sure where to start. So I told her we needed to shoot together soon so we can get her some photos that didn't have a car in them. We met early one morning, talking like 7 a.m. which probably wouldn't have been too bad except the day before I was in St. Louis covering a drift event and didn't get home till about 2 in the morning. I got setup, found out my strobe wasn't working properly and thought great, off to a good start. I had the editor of Gauge magazine with me helping out and we switched over to my flash and carried on. And Shaye's mom was there to hang out with us as well.

I had shot at potters bridge(http://www.hamiltoncounty.in.gov/topic/subtopic.php?structureid=23&topicid=314) before and really have come to like this location a lot. several different shots can be done in a small area. Only real downside is fighting for space with other photographers at times. I have counted about a dozen photographers in a 3-4 hour time. Can't complain too much since I'm as much of the problem as them lol. It wasn't crowded this early in the morning so we had the place to ourselves. we got to play in the water. I managed not to drop any gear and didn't soak my phone so that was a plus. we got shots in the water, we got shots in the field. we went up and got shots in the covered bridge which is great to shoot at.

After a few hours we went back to the house to do some studio shots, I wanted to get her several looks to take away from our first shot and I think we came up with some great stuff. So much so that one of her shots is now on my business cards. I can't wait to get more chances to work with Shaye in the future. If you like what you see feel free to like me on Facebook.  Square1 Photo